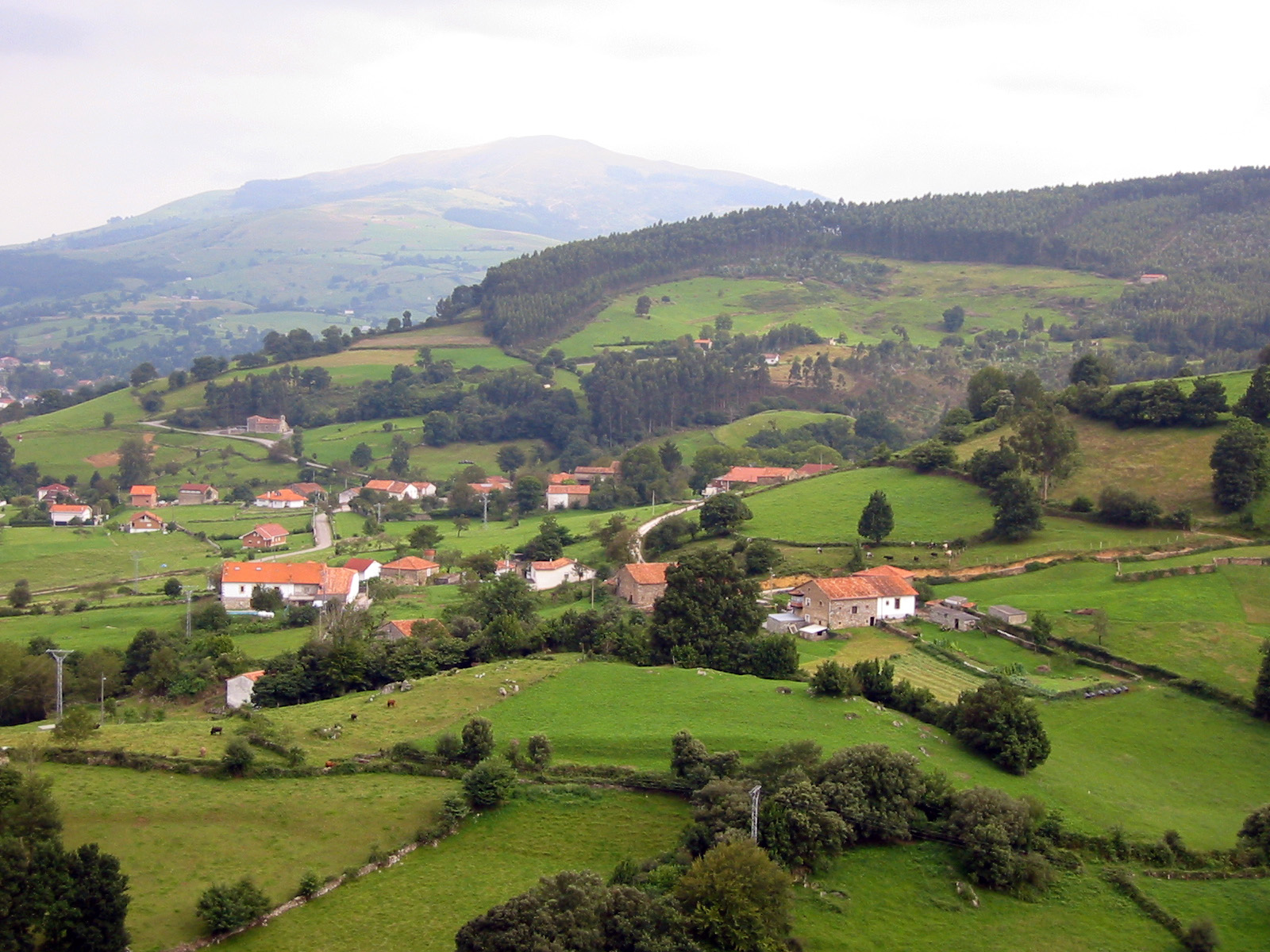 This was our fourth trip to the prehistoric caves of Cantabria Spain.  In the previous attempts, we made the trip but, because the tours were full or the caves were closed, we never got in. This time I made reservations in advance.

We arrived at Santillana Del Mar late in the afternoon and checked into the Parador Gil Blas; Gil Blas is the fictional Spanish adventurer (written by a French author) who was fictionally born in Santillana. We stayed in this Parador on one of our earlier attempts to get into the caves. 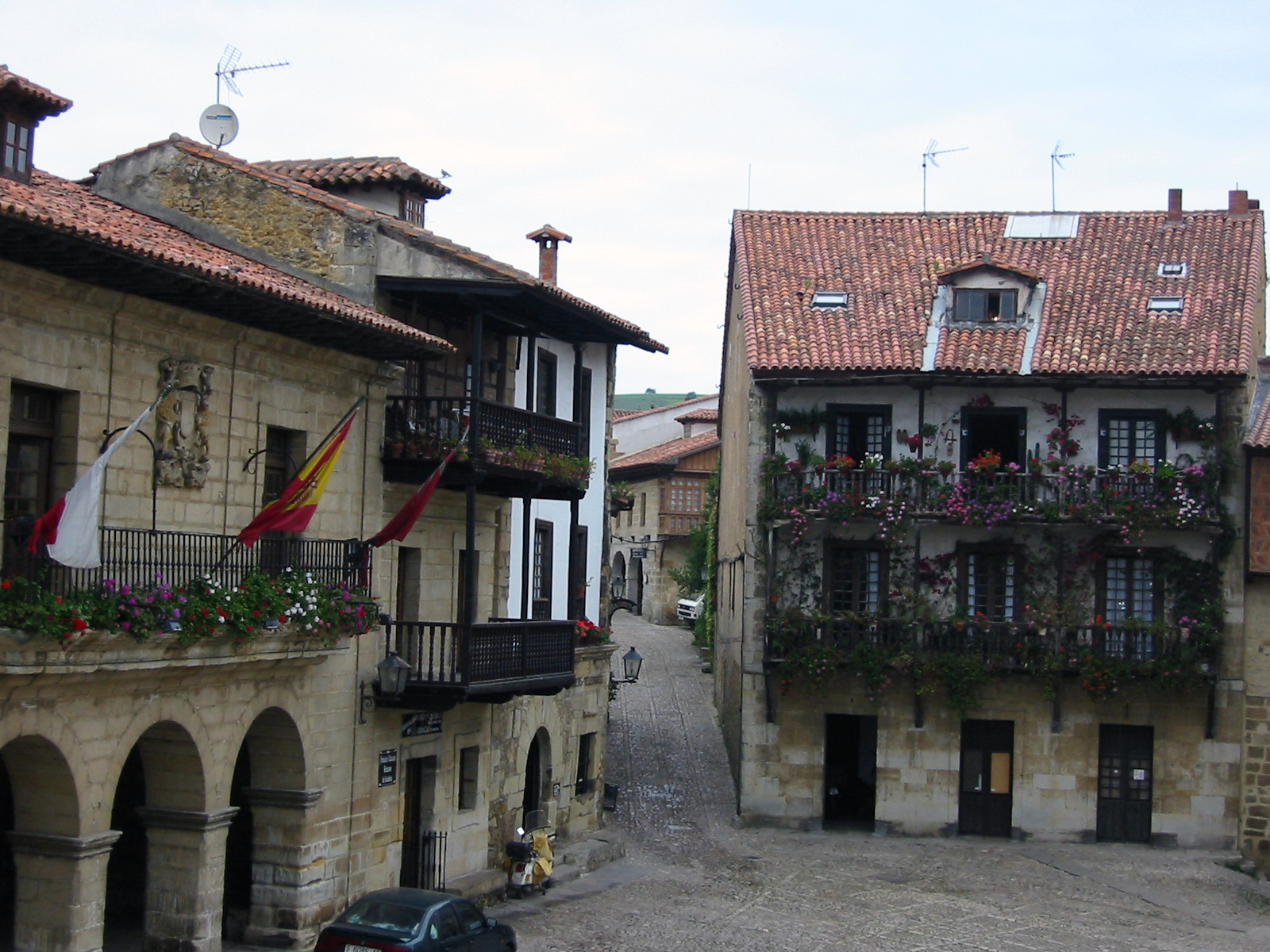 Santillana Del Mar is a cute northern Spanish town with a growing tourist population.It wasn’t that we had a great time in the Parador and couldn’t wait to get back . It just turned out that Gil Blas was in a close proximity to both Altamira and the Caves at Puente Viesgo. Even the tour book said “if you decide to go and see Santillana Del Mar, don’t go during the high tourist months.” The book was right.

Our room in this 15th century hacienda was right on the main square. And so we listened to the tourists going to and from dinner until about 11pm when one of the locals bars set up a projector in the square and the movie began (the Spanish dubbed version of the 2001 film “America’s Sweethearts”  with Billy Crystal, John Cusak, Julia Roberts and Catherine Zeta-Jones). The film and activities ended around 4am. The Spanish can easily stay up all night. Unfortunately for us, the garbage trucks arrived soon after and worked till around 6am when they were replaced by the glass collection trucks who banged and crashed bottles till around 8am. After that we got out of bed and searched for coffee.

Altamira has been closed to the public for a few years now, but in 2001, the museum display of Altamira II opened up. Like Lascaux II, artists have made an exact replication of the great ceiling utilizing the same methods the cro magnon used 8,000 years ago. It’s a great museum, complete with holographic cro-magnon families around a campfire, original tools and weapons, insights into daily life, and a history of the evolution of man. I had no idea that Neanderthal man was a distant cousin of cro-magnon and not part of the evolutionary chain of man, basically a different species. According to current theory, Neanderthal, taller with a larger cranium, went extinct at the time cro-magnon existed. 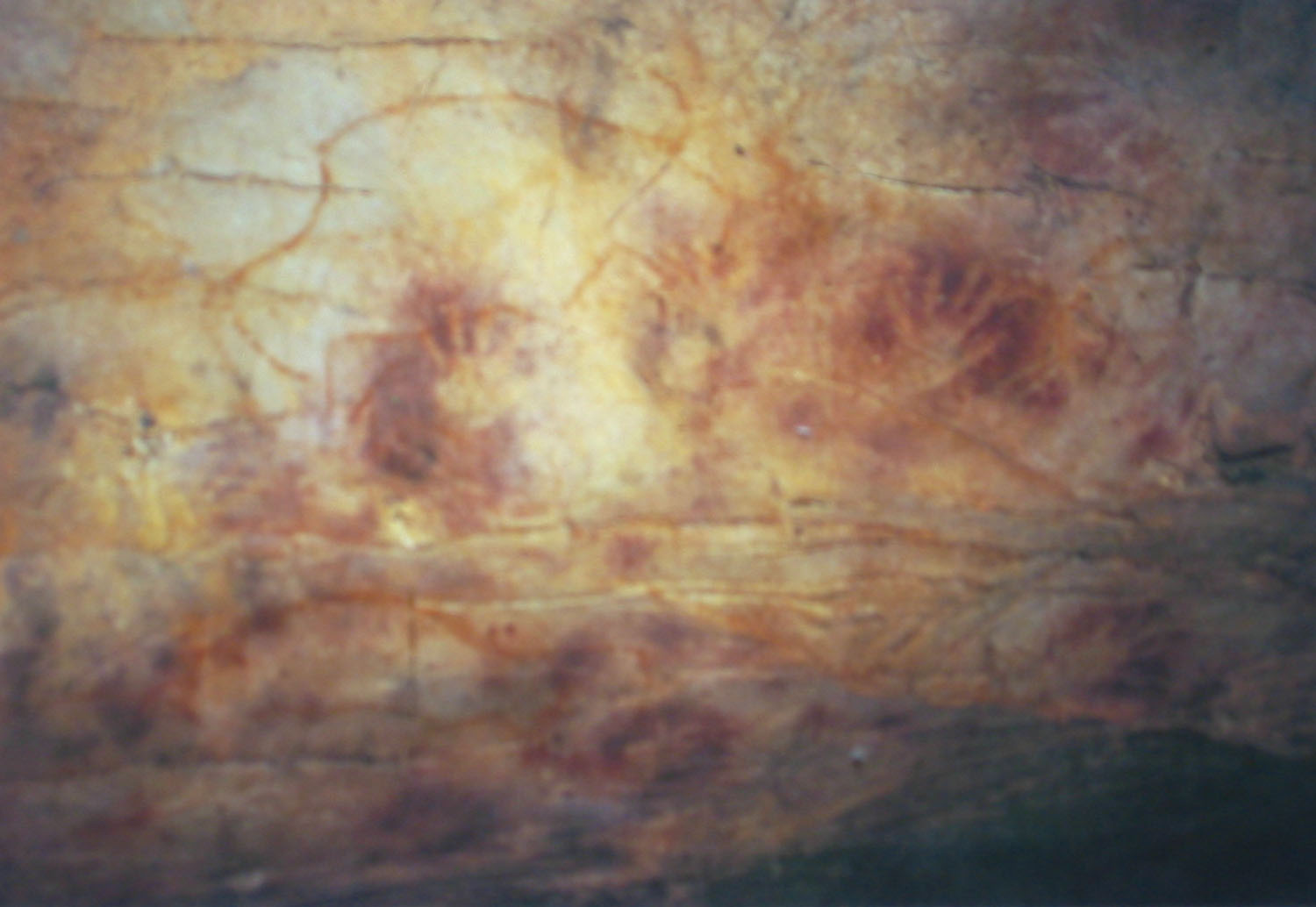 We somehow planned the caves in perfect order, visiting the real caves of Castillo and Monedas in Puenta Viesgo on the previous day. 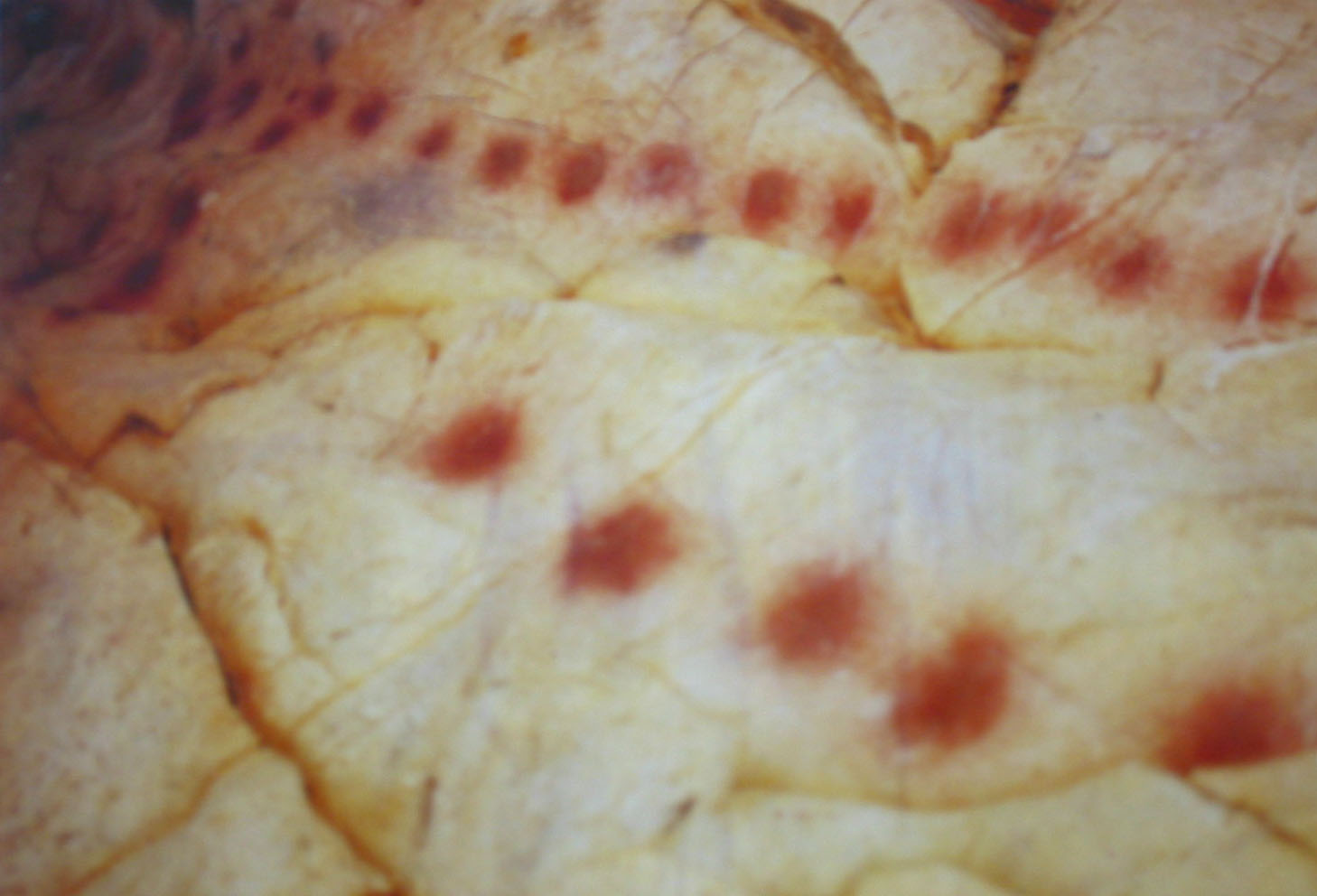 We saw some hand imprints, graphic designs and of course lots of bisonti (bison) painted and carved into the rock. We also saw some spectacular limestone stalactite and stalagmite formations, looking like candle drippings on a very large scale.

After a nightover in the Hondarribia Parador, the renovated castle of King Charles V, a stopover in Bayonne to visit the Basque museum and a few pit stops at the autogrills, we were off to our next destination in the Dordogne.