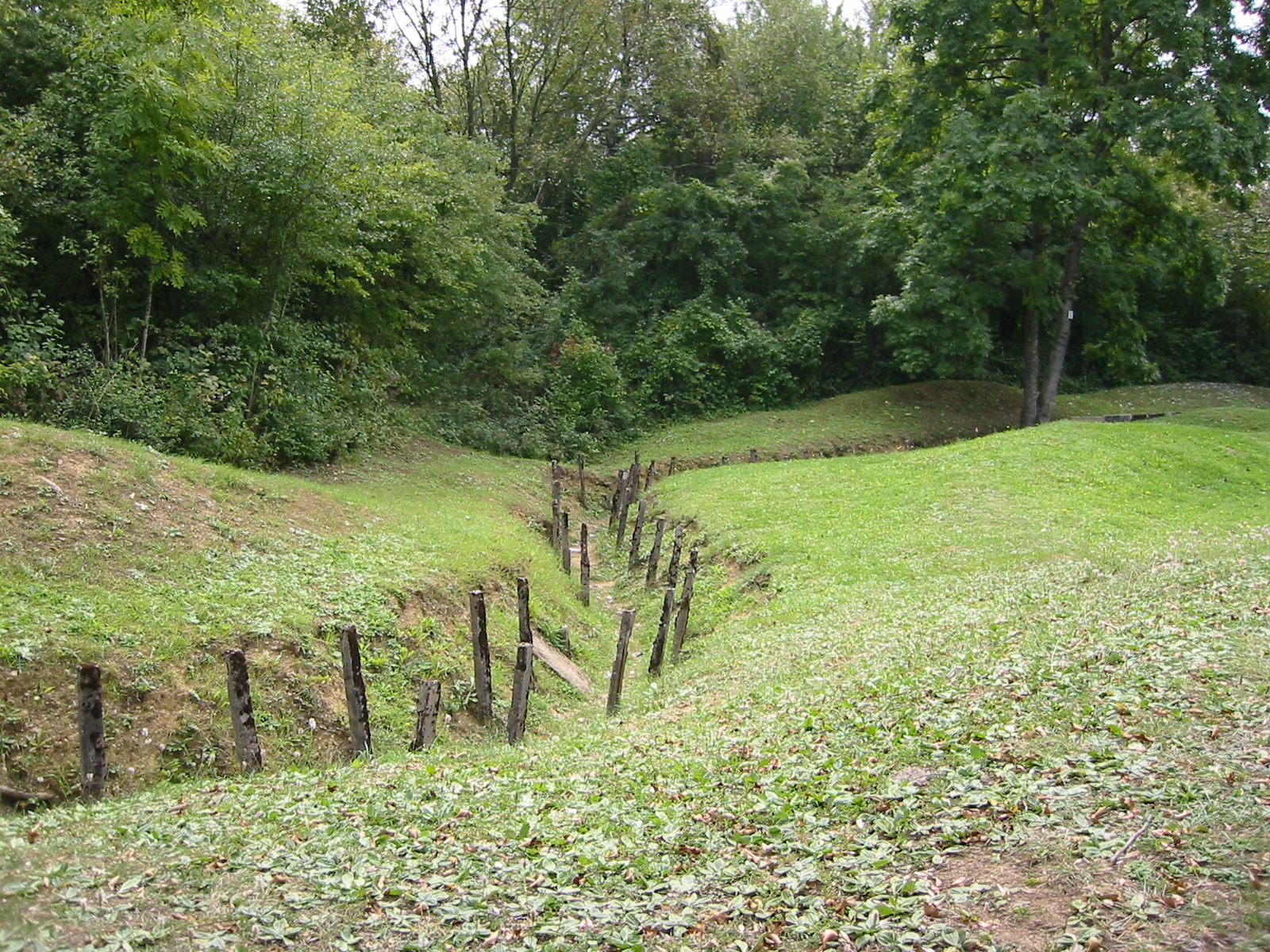 In 1915, the Germans thought the access of Verdun would give them a strong foothold into France. The French were determined to defend their country at all cost. What a cost it was. After 3 years of artillery shelling, trench warfare and horrible conditions over 175,000 French and over 165,000 German soldiers lay dead, thousands of them so blown apart, they are buried with the grave marker “inconnu” or unknown.

We got an early start from Saulieu, so we could take a detour and visit the World War I memorials at Verdun. I am not a big fan of war in any capacity, and no matter how many memorials we build after the fact, it never seems to prevent the next aggression. And yet, when we visit these sites, there is such a bone chilling silence. You can still feel the horrible things that happened here. You can’t help but reflect on the tragedy of it all.

Gretchen tell me that one of the reasons the French gave up to the Nazi invasion without a fight was because the memories of Verdun were so recent and so horrible. They didn’t want to go through a slaughter like that again. 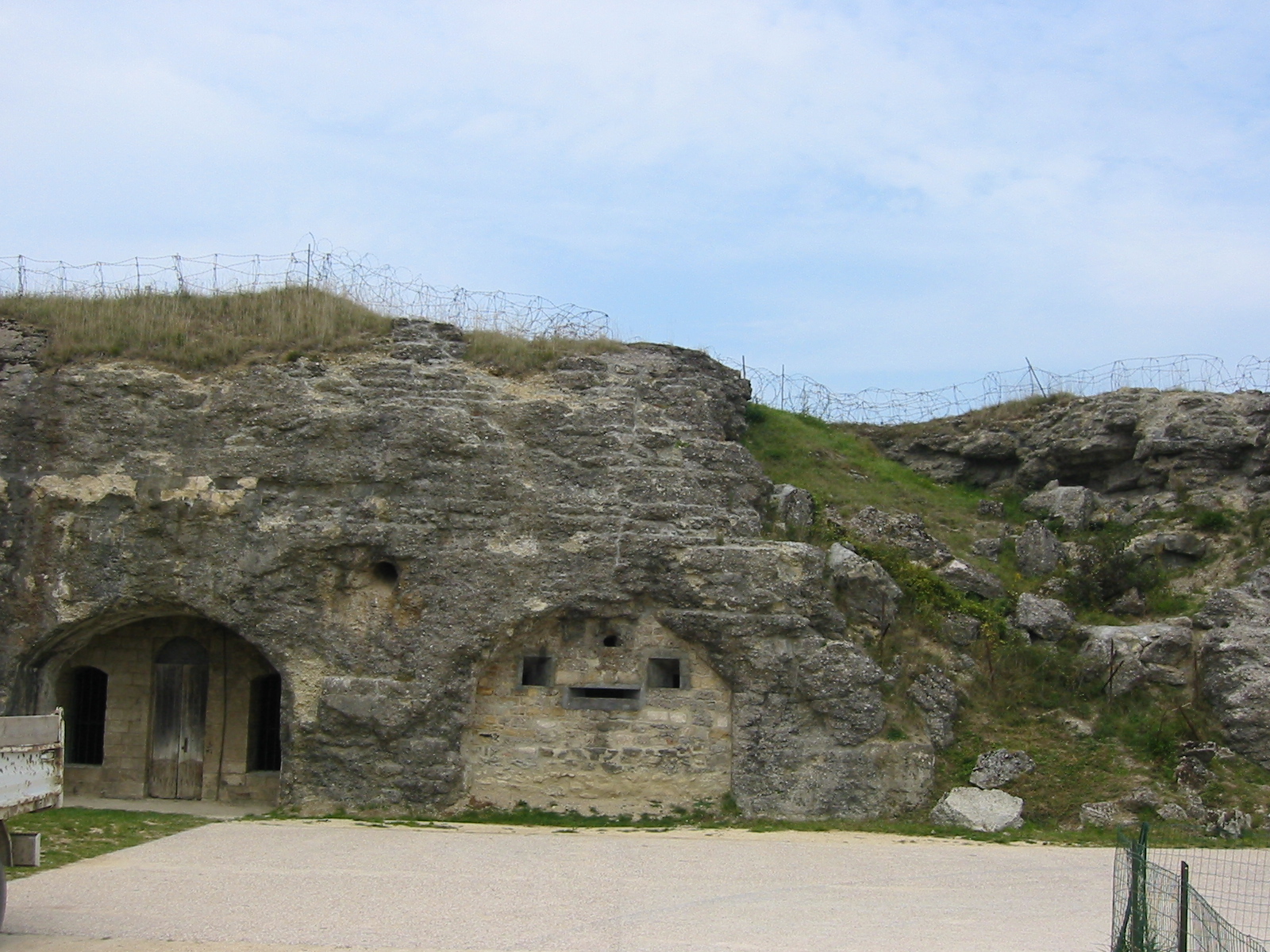 The war here occurred over 85 years ago and yet so much of battle of Verdun still remains. The old fort that housed over 3000 has a spooky cold, depressed atmosphere. This place was built to support 800 people. The thought of 3000 crammed inside is almost inconceivable. There were few windows and the only way they knew they were being attacked was by hearing the shells pound against the rock walls. In some cases, rooms collapsed from the shelling, killing hundreds.

Today, these stone tombs of sorrow are being claimed by deposits of dripping calcium from the rocks above. Nature is trying to heal the wounds caused by vain stupidity. The grass and trees have grown back along the hills around Verdun, but the shells that pounded Germans and French alike have left a permanent, cratered alteration to the landscape. 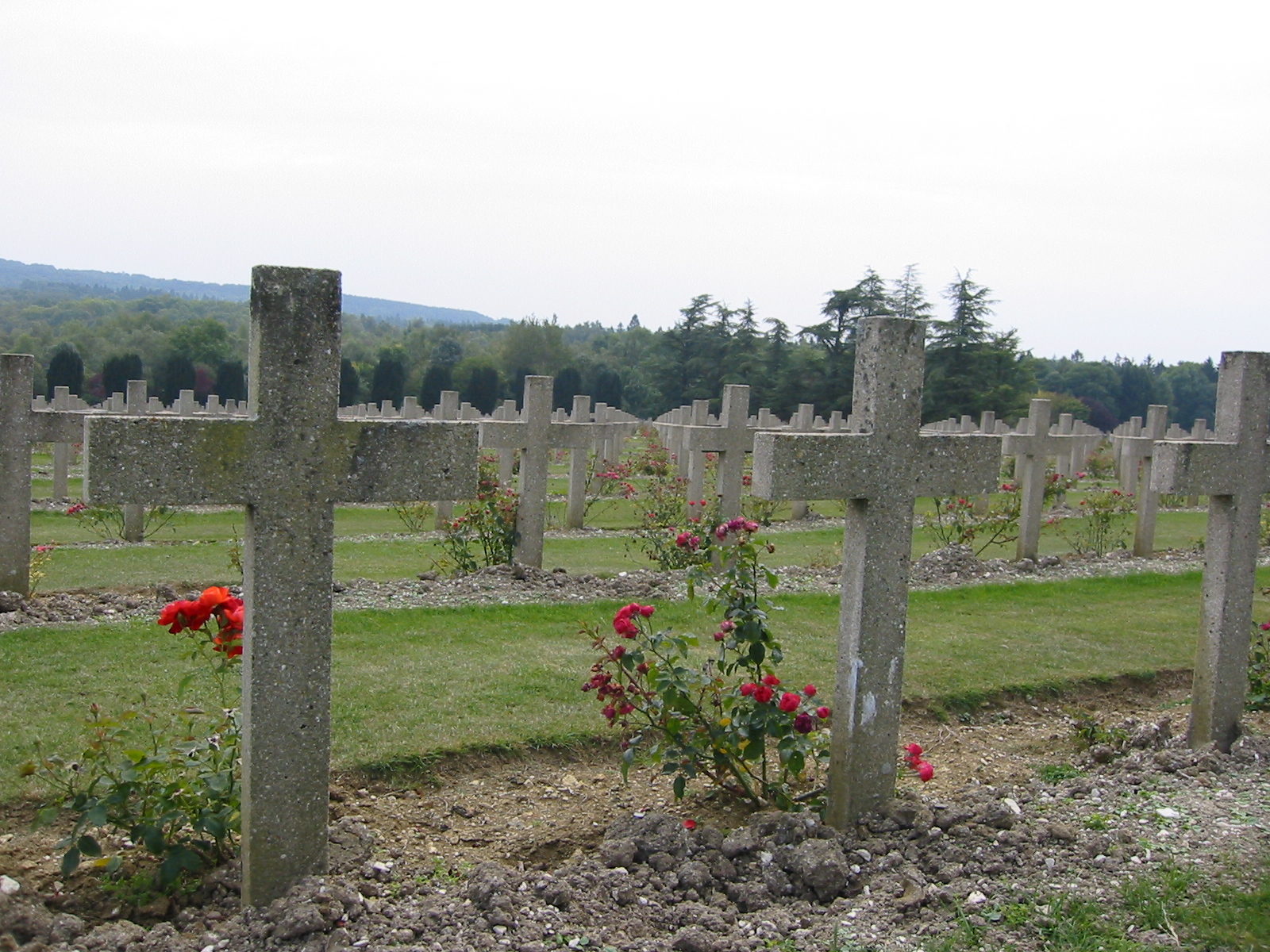 The communication trenches were left as a memorial. Another memorial for a larger personnel trench where thousands of unknown bodies were buried in an artillery attack. And then there are the cemeteries. Thousands upon thousands of stone crosses. Some have one name. Some have 2 or 3 names.  Many just read “inconnu”.